Over-Plowing Contributes to the Dust Bowl of the 1930s Each year, the process of farming begins with preparing the soil to be seeded. But for years, farmers had plowed the soil too fine, and they contributed to the creation of the Dust Bowl.

"In general, the seed bed should be roomy, thoroughly pulverized and compact," according to John Deere's 1935 book, The Operation, Care and Repair of Farm Machinery. The goal, according to the book, was to "break up clods and crusted top soil, leaving a fine surface mulch for planting or for plant growth."

The main tool for this job was the plow, an ancient implement that had evolved by the 1930s into several different varieties designed for different soil types. Each design lifted the soil up, broke it up and turned it over. The process pulverized hard dirt into small clods.

In the early 30s, many farmers would come back into a plowed field with a set of disc harrows that would break the clods into fine soil particles. A harrow mounted a series of concave sharpened steel discs close together. These discs were pulled through the field at a slight angle so the soil was cut and then turned over by each disc. This produced what was thought to be the "ideal seed bed... Large air spaces, bunches of field trash and hard lump or clods are undesirable."

Now, many farmers are learning how to raise crops without tilling their fields at all. No-till equipment plant right through the left over trash from last season in order to cut down on wind erosion and preserve soil moisture.

The problem with this method is that it leaves fields vulnerable to wind erosion and dust storms. In the 1920s and early 30s, most farmers on the plains plowed their fields right after the previous harvest, leaving the soil open for months until it was time to plant again. And economic pressures in the late 1920s pushed farmers on the Great Plains to plow under more and more native grassland. Farmers had to have more acres of corn and wheat to make ends meet.

During wet years, this didn't cause problems. But when the drought hit, fields that had been covered for centuries by grass had been plowed and disced into fine particles. The soil dried out and began to blow. Dry and light grains of soil were picked up by the incessant winds on the plains. Those particles would hit others, bouncing

them into the air, until the entire field was blowing away. The result was the Dust Bowl.

Farmers like Cliff Peterson understood all too well how wind blew unprotected fields. "Usually [dust storms] came after harvest and the tillage was done in Kansas," Cliff says. "They'd plow for the next year, and the wind would blow it away."

The New Deal and Congress recognized the effects of over plowing marginal lands. In 1936, the agency that became the Farm Security Administration (FSA) hired filmmaker Pare Lorenz to produce one of the first documentary films on the problem. It was called "The Plow that Broke the Plains" and drew widespread critical acclaim and audiences in movie theatres across the country.

Around the same time, Congress passed the Soil Conservation Act that called for changes in plowing techniques, strip cropping and shelter belts to cut down on wind erosion.

March of the Machines

Plow that Broke the Plains

The Plow That Broke the Plains, ca. 1937 The film presents the social and economic history of the Great Plains -- from the time of the settlement of the prairies, through the World War I boom, to the years of depression and drought. The first part of the film shows cattle as they grazed on grasslands, and homesteaders who hurried onto the plains and grew large wheat crops. The second part depicts the postwar decline of the wheat market, which resulted in overproduction. Footage shows farm equipment used, then abandoned. The third part shows a dust storm as it rendered a farm useless. Subsequent scenes show farmers as they left their homes and headed west. Department of Agriculture. Farm Security Administration. Information Division. (ca. 1937 - ca. 1942). Note that this is the version without the epilogue. 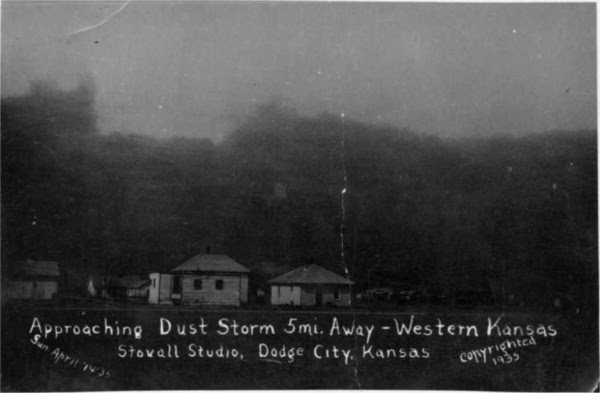 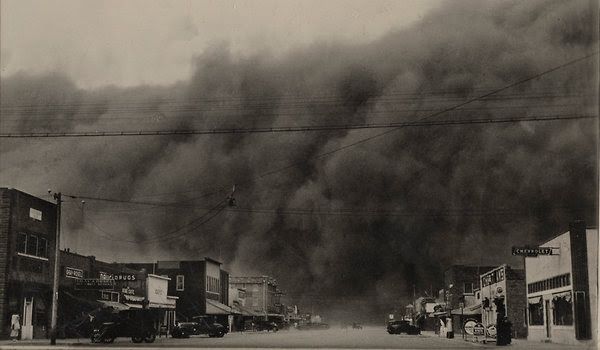 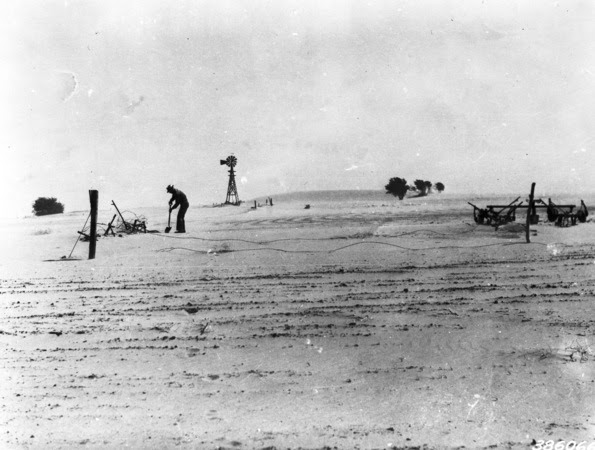 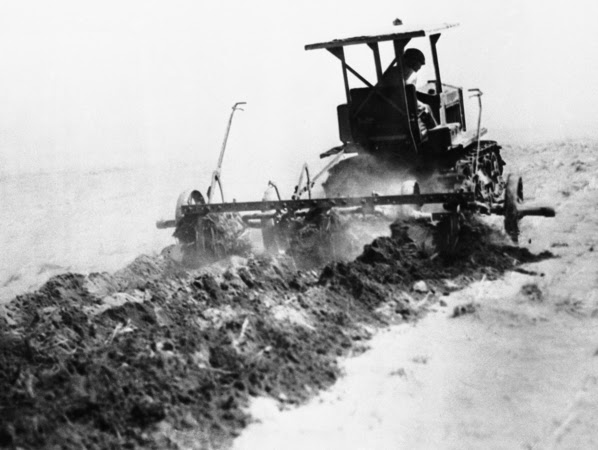 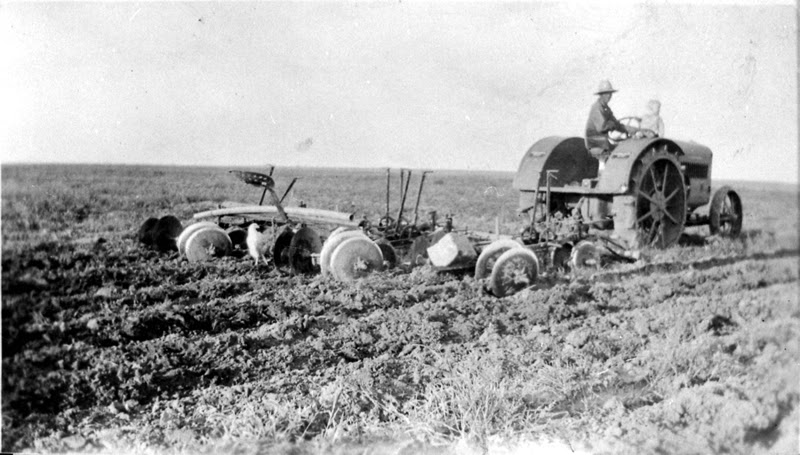 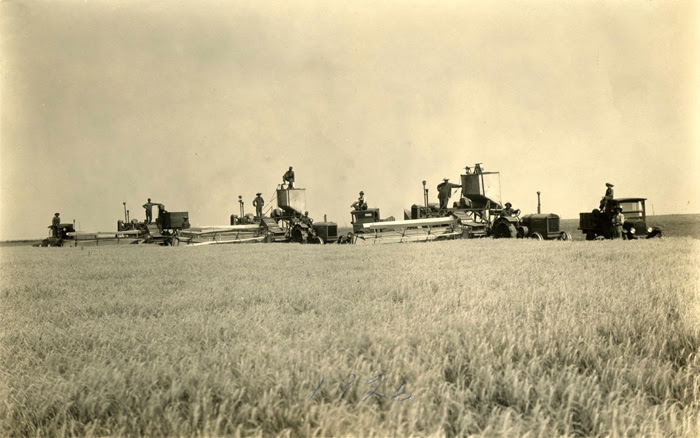