“The best gene in the world doesn’t fix dogshit germplasm” - Is Monsanto Giving Up On GMOs? | Mother Jones

It sounds crazy, but hear me out. Let’s start with Monsanto's vegetable division, Seminis, which boasts it is the "largest developer and grower of vegetable seeds in the world." Monsanto acknowledges Seminis has no new GM vegetables in development. According to a recent Wired piece, Seminis has has reverted instead to "good old-fashioned crossbreeding, the same technology that farmers have been using to optimize crops for millennia."

Why? The article points to people's growing avoidance of genetically modified foods. So far, consumers have shown no appetite to gobble up GM vegetables. (But that doesn't mean people aren't eating GMOs: Nearly all GMOs currently on the market are big commodity crops like corn and soy, which, besides being used as livestock feed, are regularly used as ingredients in processed food—think high-fructose corn syrup and soy oil.)


But the Wired piece also suggests a factor that doesn't get nearly enough attention: GM technology doesn't seem to be very good at generating complex traits like better flavor or more nutrients, the very attributes Monsanto was hoping to engineer into veggies. Here'sWired:

Furthermore, genetically modifying consumer crops proved to be inefficient and expensive. [Monsanto exec David] Stark estimates that adding a new gene takes roughly 10 years and $100 million to go from a product concept to regulatory approval.And inserting genes one at a time doesn’t necessarily produce the kinds of traits that rely on the inter­actions of several genes. Well before their veggie business went kaput, Monsanto knew it couldn’t just genetically modify its way to better produce; it had to breed great vegetables to begin with. As Stark phrases a company mantra: “The best gene in the world doesn’t fix dogshit germplasm.” [Emphasis added.]

Okay, that's vegetables. What about Monsanto's core business, selling seeds for big industrial commodity crops like corn, soybeans, cotton, and alfalfa? Monsanto has come to dominate these markets with its Roundup Ready products, which are designed to withstand Monsanto's flagship herbicide, and, for corn and cotton, its "Bt" products, which are engineered to produce a toxin found in bacillus thuringiensis, an insect-killing bacteria. Does the company have lots of novel GM products in mind for this vast, lucrative sector?

Monsanto's latest Annual R&D Pipeline Review, a document released earlier this month that showcases the company's research into new product lines, foretells all kinds of impressive-sounding stuff. But a surprising amount of the company's new research, even for its most lucrative crops like corn and soy, promise either new iterations of herbicide tolerance and Bt, or rely on classical breeding—not biotechnology.

The one major exception is a corn seed relying on a new kind of GMO: RNA interference (RNAi) technology, a recently discovered way to turn off certain genes, which Monsanto plans to engineer into crops to kill certain insects. According to Monsanto's pipeline review, RNAi corn remains in the early "proof of concept" phase. In a recent piece, the New York Times's Andrew Pollack reports that the technology is showing promise—Monsanto hopes to have it on the market "late this decade." But it's also generating controversy even in normally Monsanto-friendly regulatory circles because researchers have suggested it may kill beneficial insects like ladybugs along with targeted pests. Pollack points to this 2013 paper by Environmental Protection Agency scientists, which warned that the unfamiliar technology presented "unique challenges for ecological risk assessment that have not yet been encountered in assessments for traditional chemical pesticides."

So RNAi corn may be coming—and could bring public relations and regulatory complications for Monsanto, not to mention unpredictable ecological consequences for the rest of us. But how much other GMO-based stuff does Monsanto have up its sleeve? According to the US Department of Agriculture's Animal and Plant Health Inspection Service, the agency that oversees the rollout of new GM crops, not much. Of the 13 new GMOs APHIS is tracking, only two are from Monsanto: an alfalfa engineered to be more easily digestible as animal feed, and a soybean designed to withstand a harsh old herbicide called dicamba (a variation on the familiar Roundup Ready herbicide-tolerance theme).

Just two crops in the final stages of USDA deregulation, from the ballyhooed GMO seed giant? That makes me think of Monsanto's recent $1 billion purchase of Climate Corp., a company that proposes to use GPS-backed data analysis tools to help farmers make planting decisions, for a fee. The move reminds me of IBM's mid-2000s decision to transition out of the business that made it famous by ditching the personal computer and focusing on IT products and consulting.

I've called Monsanto's press office to ask about their plans, and I'll return to this topic if they get back to me. And in the meanwhile, to be sure, Monsanto still makes loads of money selling GMO seeds—along with their matching proprietary herbicide, and likely will for a long time. But the facts have me wondering if the company's quiet exit from genetically engineered vegetables and placement of a billion-dollar wager on data services signal that the GMO giant just might be hedging its bets on GM technology.

Is Monsanto Giving Up On GMOs? | Mother Jones
Posted by Monte at Wednesday, January 29, 2014 No comments: 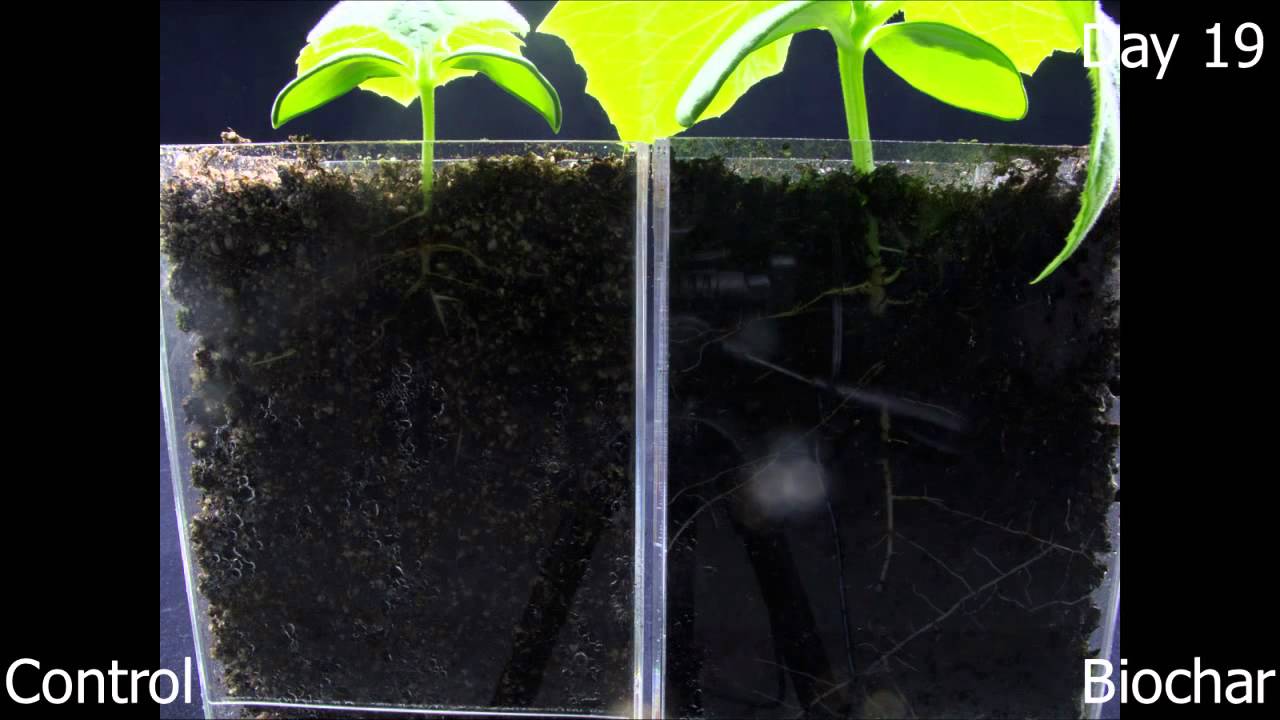