Two institutions with sad and sick leaders that care more about losing their "cash cow" and "power" then doing what is moral and right... Monte
Posted by Monte at Saturday, November 12, 2011 No comments: Not to take anything away from Steve Jobs, but I absolutely concur with Wessel's conclusion.
Posted by Monte at Friday, November 11, 2011 No comments: 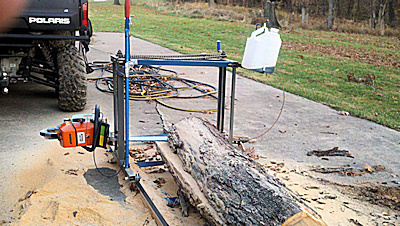 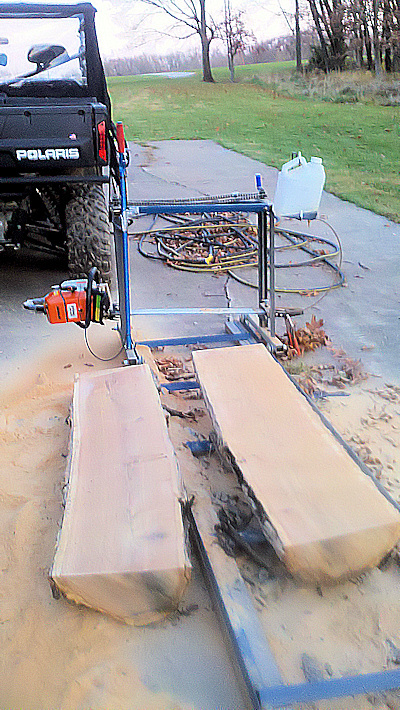 
First came Willie Nelson, Pete Seeger, and Arlo Guthrie, and now Crosby & Nash (sans Stills). Playing 11-8-2011 at Occupy Wall Street, their short set included Military Madness, What Are Their Names, They Want It All, Teach Your Children (above), and Long Time Gone, which they sang during their heyday at Woodstock more than 40 years ago. A long time gone, indeed.

http://en.wikipedia.org/wiki/Teach_Your_Children - About this great song... Monte

You, who are on the road
Must have a code
That you can live by.
And so, become yourself
Because the past
Is just a goodbye.

Teach, your children well
Their father's hell
Did slowly go by
And feed them on your dreams
The one they pick's
The one you'll know by.
Don't you ever ask them why
If they told you, you would die
So just look at them and sigh
And know they love you.

Teach your parents well
Their children's hell
Will slowly go by
And feed them on your dreams
The one they pick's
The one you'll know by.

Don't you ever ask them why
If they told you, you would cry
So just look at them and sigh
And know they love you. 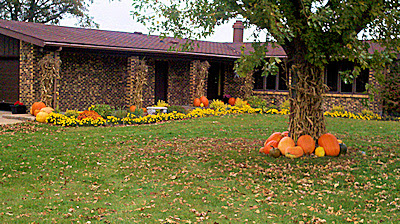 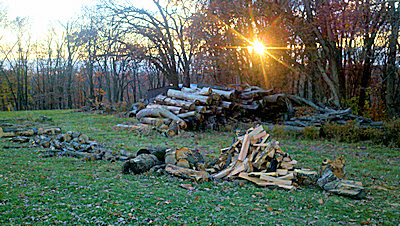 Penn State and Berkeley: A Tale of Two Protests - Edge of Sports

Last night, two proud universities saw student demonstrations that spiraled into violence. On the campus of Penn State University in State College Pennsylvania, several hundred students rioted in anger after the firing of legendary 84-year-old head football coach Joe Paterno. At the University of California at Berkeley, 1,000 students, part of the Occupy USA movement, attempted to maintain their protest encampment in the face of police orders to clear them out.

At Penn State, students overturned a media truck, hit an ESPN reporter in the head with a rock and made every effort at arson, attempting to set aflame the very heart of their campus. They raised their fists in defense of a man fired for allegedly covering up the actions of a revered assistant who doubled as a serial child rapist. The almost entirely male student mob was given the space by police to seethe and destroy without restraint.

At Berkeley, the police had a much different response. Defenseless students were struck repeatedly with batons, as efforts were made to disperse their occupation by Sproul Hall, the site of the famed Mario Savio–led free speech battles of the 1960s.

Two coasts and two riots: a frat riot and a cop riot. Each riot, an indelible mark of shame on their respective institutions.

The difference is that at Berkeley, the Occupiers—a diverse assemblage of students, linking arms—pushed back and displayed true courage in the face of state violence. They would not be moved. These students are a credit to their school and represent the absolute best of a young generation who are refusing to accept the world as it is.

At Penn State, we saw the worst of this generation: the flotsam and the fools; the dregs and the Droogs; young men of entitlement who rage for the machine.

No matter how many police officers raised their sticks, the students of Berkeley stood their ground, empowered by a deeper set of commitments to economic and social justice.

No matter how many children come forward to testify how Joe Paterno’s dear friend Jerry Sandusky brutally sodomized them on their very campus, the students at Penn State stood their ground. They stood committed to a man whose statue adorns their campus, whose salary exceeds $1.5 million and whose name for years was whispered to them like he was a benevolent Russian czar and they were the burgeoning Black Hundreds.

Theirs was a tragic statement that proud Penn State has become little more than a company town that’s been in the lucrative business of nursing Joe Paterno’s legend for far too long.

I spoke this morning to a student who was at Sproul Hall and another resident who was a bystander at State College. The word that peppered both of their accounts was “fear:” fear that those with the space and means to be violent—the police at Berkeley and the rioters at Penn State—would take it to, as Anne, a Berkeley student said to me, “a frightening point of no return.”

I would argue that this “point of no return” has now actually been reached, spurred by Wednesday night’s study in contrasts.

November 9 was a generational wake-up call to every student on every campus in this country. Which side are you on? Do you defend the ugliest manifestations of unchecked power or do you fight for a better world with an altogether different set of values? Do you stand with the Thugs of Penn State or do you stand with Occupiers of Berkeley? It’s fear vs. hope, and the stakes are a hell of a lot higher than a BCS bowl.
Posted by Monte at Friday, November 11, 2011 No comments:

Growth Has an Expiration Date


Growth Has an Expiration Date from Compass Summit on FORA.tv

Tom Murphy: The Fossil Fuel Joyride Is Over

Tom Murphy, associate physics professor at the University of California San Diego, projects energy needs for future enerations to argue that current ways of living are unsustainable. Disputing the argument that technology can save humanity from a peak oil crisis, Murphy states, "the fossil fuel joyride that we have experienced has clouded our judgment."

Growth has an Expiration Date

Compass Summit, a forum for true interaction and exchange, examines some of today's most pressing problems through the lens of global citizenship, recognizing that human ingenuity is an unlimited resource.
Posted by Monte at Thursday, November 10, 2011 No comments:


Knocking on Heaven's Door from Compass Summit on FORA.tv

Are Politicians More Willing to Talk God Than Science?
Complete video at: http://fora.tv/2011/10/25/Knocking_on_Heavens_Door

Are politicians more comfortable discussing religion than science? Harvard physicist Lisa Randall discusses the role that scientists play in public discourse, stressing the importance of their participation.
Posted by Monte at Tuesday, November 08, 2011 No comments:

The Story of Broke


The United States isn’t broke; we’re the richest country on the planet and a country in which the richest among us are doing exceptionally well. But the truth is, our economy is broken, producing more pollution, greenhouse gasses and garbage than any other country. In these and so many other ways, it just isn’t working. But rather than invest in something better, we continue to keep this ‘dinosaur economy’ on life support with hundreds of billions of dollars of our tax money. The Story of Broke calls for a shift in government spending toward investments in clean, green solutions—renewable energy, safer chemicals and materials, zero waste and more—that can deliver jobs AND a healthier environment. It’s time to rebuild the American Dream; but this time, let’s build it better.
Posted by Monte at Tuesday, November 08, 2011 No comments:

Perennials VS Annuals: The battle to end all wars!


Wes Jackson and crew at The Land Institute take us through the differences between perennial and annual plants and how they affect our world and croplands.
Posted by Monte at Monday, November 07, 2011 No comments: